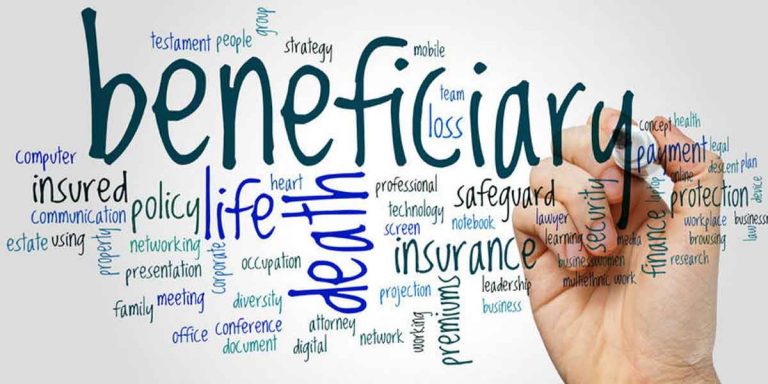 Who should be the beneficiary of your IRA?

Estate planning also involves some accounts like the saving and retirement accounts, insurance policies, etc., that can’t be distributed according to your will and pass on according to your designated beneficiaries in the form allotted by that particular financial institution. While opening an IRA account, you need to fill a form designating a beneficiary to specify how the money in that account will be distributed after your demise. This designation overrides whatever you have mentioned in your will or trust whatever you have opted for your estate planning.

However, apart from making mistakes like the way of investing funds and saving strategies, the biggest blunder can be not naming or naming a wrong beneficiary which either goes undetected or considered to very minor. Failing to appropriately fill out the beneficiary form, the custodial agreement will determine how and to whom IRA will be distributed to after your death which can be time-wasting, expensive and troublesome for your family. Also, in such cases, the IRA goes into the estate and thus created a tax liability as well.

Naming a wrong beneficiary can be due to various reasons like you have designated someone who is already deceased, or your ex-spouse, etc. Everyone’s situation is different and so can be the beneficiaries and hence to avoid any such circumstances we have summarized below whom you should designate a beneficiary for your IRA accounts.

Who should be the beneficiary on your IRA?

Naming your spouse: Well, according to the Federal laws it is mandatory in most of the states that a spouse is entitled to be the beneficiary of the retirement account unless he/she has signed a written waiver. In its absence, if you have named someone other than the spouse, completely or partially, as your beneficiary for such accounts then the spouse is authorized to file a claim to the assets which will invite probate. Apart from the federal law, it is also considered better to designate your spouse as the primary beneficiary to stretch out the tax payment duration to his/her entire lifetime which else would have to be paid out over duration of five years.

Additionally, only your spouse can be entitled as the owner of the IRA and can retain the same rights and privileges as would be given to you. On the other hand, other beneficiaries are subjected to some form of distribution, out of which some cases might be subjected to higher tax to be paid in a shorter time period as compared to others.

Naming children: Minors are not authorized to inherit the funds of the retirement accounts directly. If you are willing to name a minor as the beneficiary, then in order to avoid probate, you should designate someone who will manage the funds until the minors become adults. You can consider using the Uniform Transfer to Minors Act (UTMA) to name a custodian for your account. In case of failing to do so, the court might need to step in to do it for you. The custodian can either be your spouse or anyone who is willing to take responsibility.

To avoid any such case where any of your children dies before you and he/she is disinherited, you can opt to name beneficiaries per stripes which allow the share of the dead beneficiary to be distributed to his/her inheritors. This can also be opted when there is a single beneficiary to prevent the asset from going into your estate.

Naming your grandchildren: If your children are old enough and are prone to higher tax payment then your IRA will put them to pay a higher amount of tax so you must be aware. To save your children form this you can name your grandchildren as beneficiaries that will help you stretch the IRA’s lifetime along with providing the funds as RMDs to them at a lower tax rate. However, if they are minor then you need to set up a custodian for them which can be their parents themselves.

Naming a trust: Designating a trust as your beneficiary is not generally considered because the taxes are to be paid very soon on the IRA accounts, however, a trust is considered when you want to control the fund distribution irrespective of the taxes imposed. The trusts provide the owner with an opportunity to control the assets even after their death. By doing so, you can decide when the beneficiary can receive the money while its disadvantage is that more taxes are to be paid in a shorter span.

While you can opt for any of the options, it is always advised to name an alternate beneficiary to avoid probate. Also, you must review your beneficiary designation with due course of time, at least annually or with life-changing events like divorce, remarriage, etc. and update them, if required. 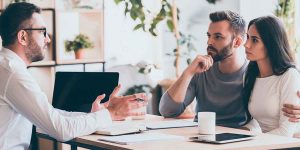 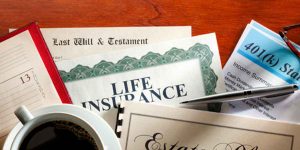 6 Must Haves on Your Estate Planning Documents! 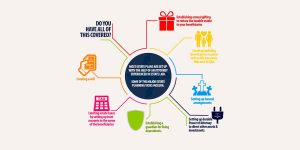 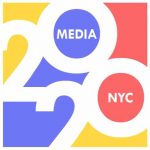